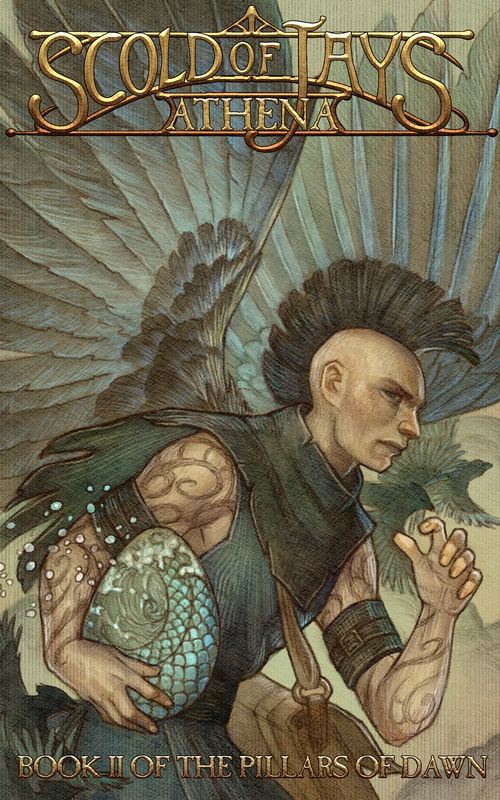 Book Two of The Pillars of Dawn

The die is cast

Earth is on the brink of a new Dark Age. Mnemosyne’s Curse is due to re-set the clock on civilization. Whomever controls the Muses, controls the fate of all mankind.

Fable, Muse of Story, has a debt to pay to the dragon Ryder nation teetering on the verge of civil war, but such a union could cost her everything she loves.

Maya, Muse of Imagery, must make allies with the gargoyle sent to kill her. To sculpt a new future for the world, she must merge with her past incarnation from the Renaissance. Yet once Maya steps into Alanna’s old life, she’ll come face to face with the monster inside.

The war against the Muses has begun.

Justice to the story, Fable.

Justice to the story.